Thank you for submitting the enquiry, our representative will contact you soon.
May 17,2020      BY   Sharafudhin Mangalad

5 Reasons Why You Should Keep Learning C/C++ 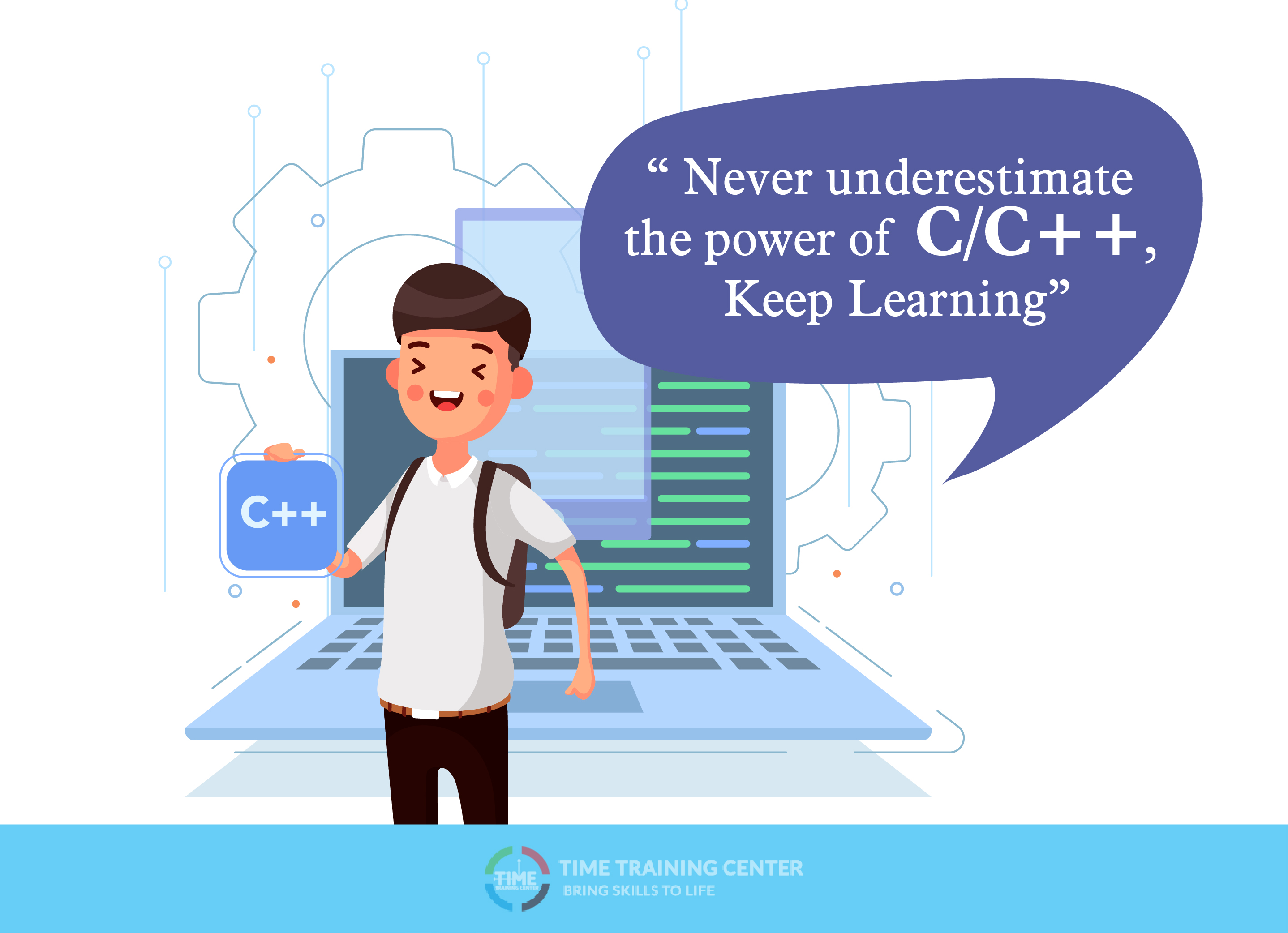 Every programming language has its own features, that's why some are easy to understand but some you need to keep learning. Many programmers are not able to move toward the C/C++ programming because of its very steep learning curve. Also, C/C++ is rarely used in modern application development. Many people join to learn C or C++, but they get confused in handling low-level programming elements such as pointers, address alignment, templates expansion, the memory storage model and so on. If these elements are not handled properly, it becomes complicated.

This blog is an answer to this question and is pointing out why you should keep learning C/C++?

Do you know, lots of modern programming languages like Java, Python, Javascript, etc and popular libraries, all are implemented either using C or C++. If you know the syntax and common libraries of a programming language then you can easily understand them. If you’re trying to know the theory behind the languages, it will help you to understand the language deeply and develop applications more effectively. But the backbone of all these is knowing C/C++ well. Some of the examples C/C++ usages are:

If you just follow the programming guidelines to avoid errors, you will never get better performance. When we use advanced programming languages, we mainly focus on the implementation of functionalities, but C/C++ is faster and much more efficient. This should encourage you to keep learning these languages.

3. It’s not an outdated language

Today, C/C++ programmers or software developers have achieved their best with this programming concept. Not only is it a low-level language but its permissive nature helps to perform faster than any other language.

Depending on your skill level, qualifications, and expertise you can achieve a high salary. Implementation of complex data structures and algorithms in C/C++ gives you the best career in the IT industry.

4. It’s the Language of Choice

You know that most of the large scale projects are created in C++. The combination of programming in C/C++ with some of the high-level languages like Python is quite popular.

C++ has the Standard Template Library(STL) It contains algorithms, containers, functions, and iterators. Which helps in writing code compactly and quickly as required. When programming large projects, C++ is most probably the language of choice.

There is a large online community available for C++ users and experts. They are helpful in case any support is required with resources like GeeksforGeeks etc. Other online resources for C++ include StackOverflow, cppreference.com, Standard C++, etc.

According to the latest survey in 2020, C/C++ is still one of the most powerful languages in the world right now. Because C/C++ is everywhere.

C++ is not that hard to understand but not that easy because of the difficulty and learning curve.

You might be requiring more attention to C/C++ when it comes to learning. Try to understand the data structures, pointers, algorithms and more. But once you are an expert in this language, you will be surprised to see the power of C/C++ in the field. If you’re looking for a centre for C++ training in Abu Dhabi,  we can help you learn C /C++ through basic to advanced level of training. So don’t hesitate to keep learning these two languages that are still powerful. 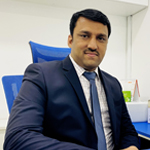 Sharafudhin Mangalad is the managing director of a chain of educational institutions in the UAE. With more than 10 years of experience in the education industry, he successfully runs Edoxi Training Institute in Dubai and Time Training Center Abu Dhabi.

He is a strategist and a leader able to steer the company to the most profitable direction while also implementing its vision, mission and long term goals. He always makes sure that his business continues to grow by identifying, developing and implementing the new strategies. He leads his team in alignment with the company's vision and values while preparing and implementing comprehensive business plans to facilitate achievement.

How to Prepare for the AAPC CPC Exam? Benefits Of Getting A Microsoft Power Bi Certification What is Cybersecurity And Its Importance?

How to Prepare for the AAPC CPC Exam?

Benefits Of Getting A Microsoft Power Bi Certification

What is Cybersecurity And Its Importance?